The Hawaii Hoisting Machine Operators Advisory Board approved adding the Electrical Industry Certifications Association (EICA) to the list of approved certifying bodies at their meeting on July 10, 2019.

According to their Website: “EICA was formed in 2015 to address a need identified by Employers and others in the electrical construction industry, that of crane operation near and around electrical lines, as well as the normal difficult terrain found in transmission line construction environments.” 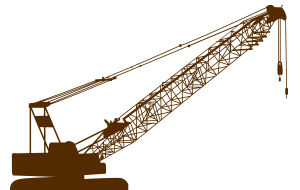